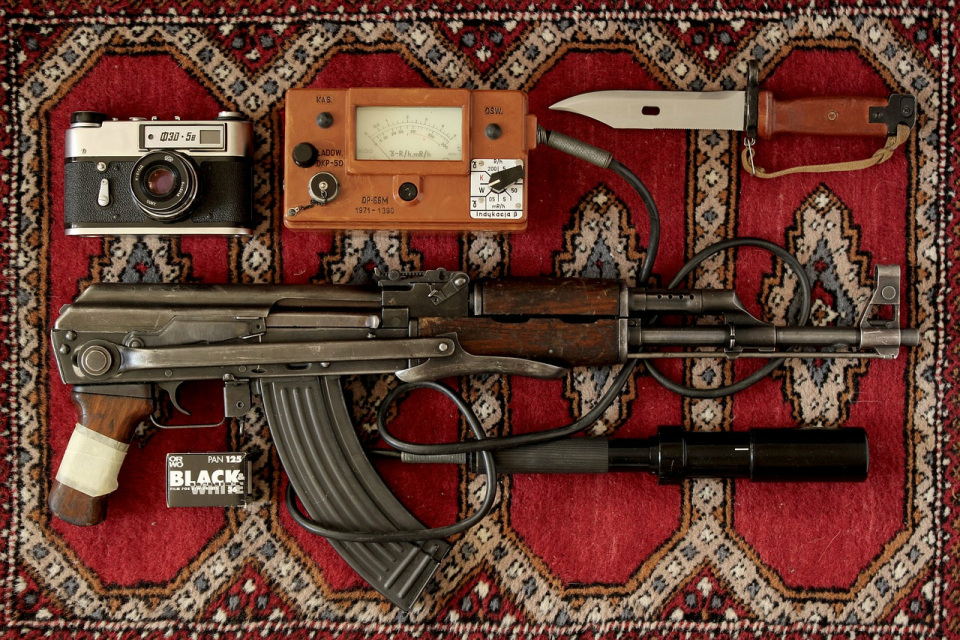 Defense Against Lone Wolves: What Police Need to Know About Domestic Terrorism

This course is CLEET certified for 16 hours of credit.

TOPIC: Domestic terror attacks are increasing in frequency and lethality. Here in the West, attacks

in Europe and America are happening so fast it’s hard for security professionals to keep up.

When an attack hits home, it's not the CIA or FBI who are first on the scene, it's the local police.

They are on the front lines saving lives, protecting the scene and securing evidence.

However, the police are also becoming targets as well. With the increase of IED’s, Active Shooter

engagements, and ambush attacks from jihadists and other leftist groups, it’s never been a more

dangerous time to be a police officer.

There’s a misconception that nothing can be done to prevent these attacks, but that’s wrong. The

than their federal counterparts. But it takes knowledge. And it takes training.

The best way to prevent an attack is to intercept it before it happens. You can't do that if you don't know what you're looking for.

Utilizing tactics and strategies from the US and other counter-terror methods, this course will cover:

WHAT OTHERS ARE SAYING

" It helped me to see indicators of hostile intent toward our base or populace." - Joe D., 509th Security Forces, United States Air Force.

INSTRUCTOR: Mark Booher is the Director for the Barritus Defense, an intelligence and security training company.

After the military, Mark studied law at University of Arkansas and spent 6 years as a deputy district attorney where he conducted numerous jury trials in cases ranging from murder, robbery, and other crimes of violence.

Mark has trained hundreds of members of the military, law enforcement and private sector on intelligence and security operations and is a contributor to The Counter Terrorist Magazine.

PRICE: $55 per officer. (Law Enforcement Only)